Rich in flavor and fine aroma, olive oil is present in almost all Mediterranean dishes. The fruit of the olive tree with the characteristic silver-green leaves, a blessed product with numerous unique properties, olive oil is one of the most precious treasures of the Greek land, yet it’s a treasure that you can have at your every-day table. 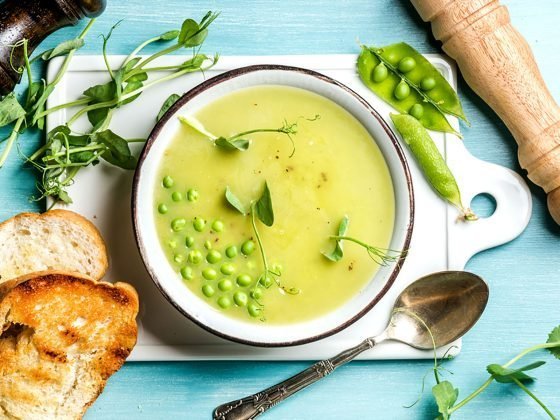 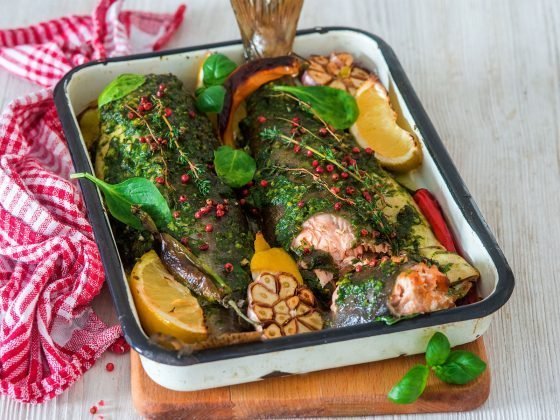 Sea beam in the oven 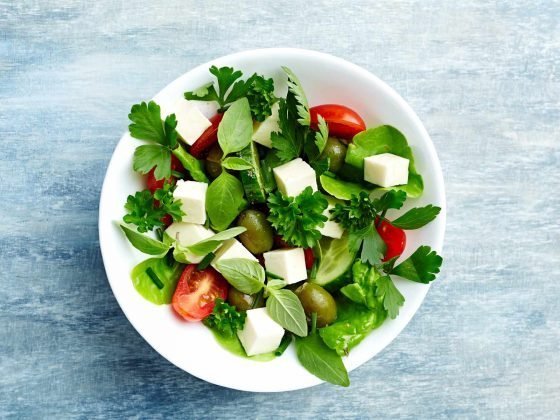 read more
Login to
Reset Password
Enter the username or e-mail you used in your profile. A password reset link will be sent to you by email.

When you visit our website, it may store information through your browser from specific services, usually in the form of cookies. Here you can change your Privacy preferences. It is worth noting that blocking some types of cookies may impact your experience on our website and the services we are able to offer.

For performance and security reasons we use Cloudflare
required
Cloudflare uses the _cflb, _cf_bm, and _cfduid, cookies to maximize network resources, manage traffic, and protect our Customers’ sites from malicious traffic.
Click to enable/disable custom content.
Click to enable/disable Google Analytics tracking code.
Google Analytics is a tool that helps website owners measure how users interact with website content. As a user navigates between web pages, Google Analytics provides website owners JavaScript tags (libraries) to record information about the page a user has seen, for example, the URL of the page. The Google Analytics JavaScript libraries use HTTP Cookies to "remember" what a user has done on previous pages/interactions with the website.
Click to enable/disable Google Fonts.
Google Fonts logs records of the CSS and the font file requests, and access to this data is kept secure. Aggregate usage numbers track how popular font families are, and are published on our analytics page. We use data from Google’s web crawler to detect which websites use Google fonts. This data is published and accessible in the Google Fonts BigQuery database. To learn more about the information Google collects and how it is used and secured, see Google's Privacy Policy.

For users of Maps Embed API, Google uses anonymous cookies to determine the number of unique users of the API. Google also accumulates statistics about the types of features used from the Maps product.

Click to enable/disable video embeds.
Video providers (e.g. YouTube, Vimeo) can collect user data and record information that helps measure how users interact with site content. By enabling video embeddings you agree to the terms of use stated by each provider in their privacy policy.
We and our partners use technologies such as cookies, and we process personal data, such as IP addresses and cookie identifiers, to tailor ads and content to your interests, to measure the performance of your ads and content, and to gain in-depth knowledge of the audience that saw the ads and the content. Click below to agree to the use of this technology and the processing of your personal data for these purposes. You can change your mind and change your consent options at any time by returning to this site.
Privacy Policy